What is a vacancy tax?

While their structure and intent can vary significantly, the concept at the core of vacancy taxes is a simple one: to charge a specific tax for property owners whose properties are unused or underused, and thus create a financial penalty for letting properties sit empty.

Local governments often enact vacancy taxes as a response to rising home prices and pied-à-terre ownership, with the intent to discourage absentee property ownership, while also generating tax revenue. Perhaps the most well-known recent example of a vacancy tax is in Vancouver, British Columbia, which passed a 1% annual tax on empty homes in 2017, making it the first North American municipality to do so. (Properties deemed to be empty in Vancouver are currently taxed at a rate of 1.25%, with tax revenue being put toward affordable housing initiatives. The tax does not apply to principal residences or properties that are rented out for more than half the year.) 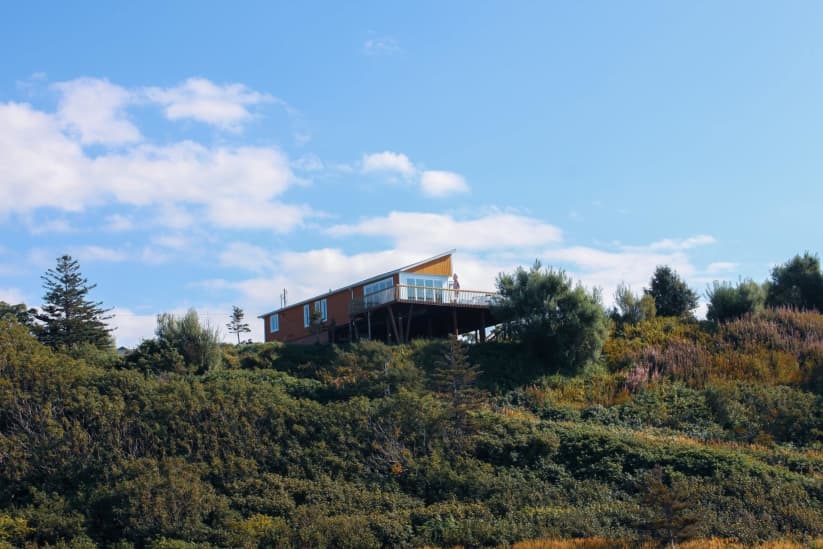 In late 2018, voters in Oakland, California, passed a flat $6,000 tax on property that is not in use for more than 50 days out of the calendar year, with some exceptions. In California, similar measures have been considered in San Diego and Los Angeles, and a vacancy tax on empty retail storefronts was passed in San Francisco in early 2020, but postponed until 2022 due to the Covid-19 pandemic.

In addition to targeting inequality, vacancy taxes have been used to eliminate blight and prevent buildings from sitting empty and becoming dilapidated. This was the motivation behind a tax in Washington, D.C., under which vacant properties are taxed at $5 per every $100 of assessed value, and blighted properties taxed at $10 per $100 of value.

While champions of vacancy taxes have touted them as a means of balancing market inequality and discouraging negligent behavior from property owners, critics have voiced concerns that such taxes damp overall market activity in a given city, and may punish a broad swath of owners in an attempt to target a handful of bad actors.