What is SALT tax deduction

The SALT tax deduction—short for “state and local taxes”—has been a part of the U.S. tax code for more than a century, but became a hot-button political issue in recent years following President Trump’s 2017 Tax Cuts and Jobs Act, which placed a $10,000 cap on the SALT deduction, a move that was seen as disproportionately harmful to largely Democratic states (often on the U.S.’s two coasts).

The SALT deduction allows taxpayers who itemize their filings to deduct the cost of state and local taxes they’ve paid over the course of the past year, including both property taxes and state and local income taxes. 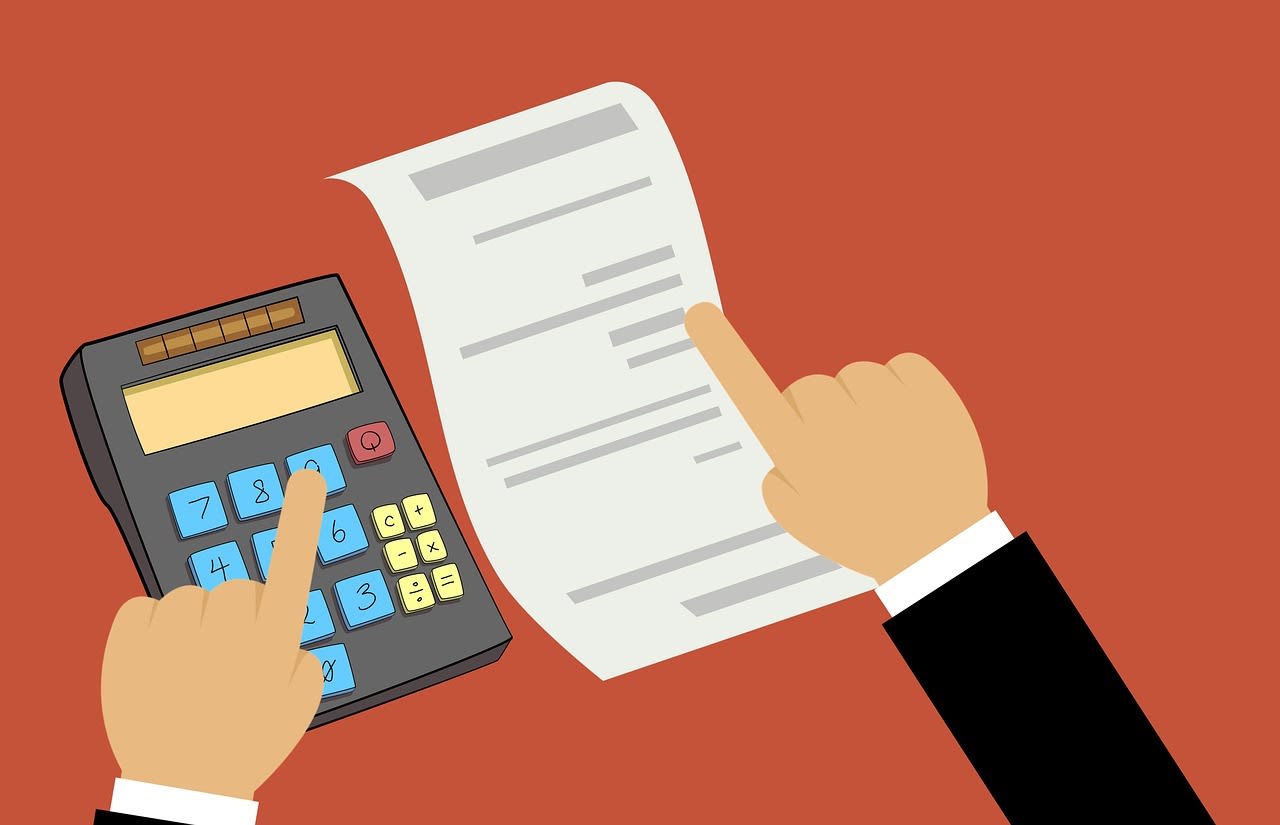 The SALT deduction allows taxpayers who itemize their filings to deduct the cost of state and local taxes they’ve paid over the course of the past years. Photo: Pixabay

SALT deductions are primarily beneficial to high-income individuals, such as those who own property, and thus have property taxes to deduct, as well as high-income earners who pay steeper income tax bills. The Joint Committee on Taxation has estimated that if the $10,000 cap is lifted, more than half of the benefits would go to households with annual incomes of $1 million and up.

Political and business leaders in these states have argued that capping SALT deductions amounts to a financial penalty for high earners residing in these states as well as for the states themselves, and has resulted in wealthy residents decamping for lower-tax states (for instance, the pipeline of high earners from New York to Florida that has been trending throughout the pandemic).

The SALT deduction as we currently know it has been in place in some form since 1913, and has been a recurring source of debate for more than a century, largely due to its status as a tax benefit that primarily benefits the wealthiest Americans.

For this reason, the SALT deduction has faced criticism from both the political left and political right, but also has strong, vocal support from Democratic leaders in powerful states such as New York and California, who argue that capping the deduction harms their economies and limits job creation in cities and states that are crucial to the national economy.

By instituting a $10,000 cap on SALT deductions, President Trump was widely seen as financially punishing Democratic states and politicians that had opposed his administration, as well as offsetting costs of other tax cuts in his tax reform bill.

President Biden’s forthcoming infrastructure bill may address the SALT cap in some fashion, and some Democratic leaders have indicated that they won’t support the legislation without the potential repeal of the cap. However, President Biden and Democrats from lower-earning states don’t necessarily support the repeal of the cap, and part of ongoing negotiations may include finding ways to offset the potential costs of reinstating full SALT deductions.

Failing that, the current $10,000 SALT deduction cap is scheduled to expire in 2025 if it is not made permanent by Congress.