What is property tax?

Property tax, sometimes called an ad valorem tax, generally refers to taxes levied on the owner of a home or property.

There are two main types of property that are taxed: real and personal.

Real property generally refers to land and anything permanently sited on it, such as homes, apartments, offices and commercial buildings. People generally refer to it as a “real estate tax.”

Personal property is, simply put, any type of property that is not real property. It’s not attached to land, it’s movable and it encompasses tangible items such as cars and jewelry and intangible objects such as stocks and bonds. Each U.S. state makes its own rules on taxing personal property; some states, such as New York, do not tax it.

Real estate taxes are levied by state and local governments to finance a variety of services ranging from schools and fire and police departments to roads and infrastructure projects.

That assessed value, multiplied by the prevailing tax rate, is the property tax. 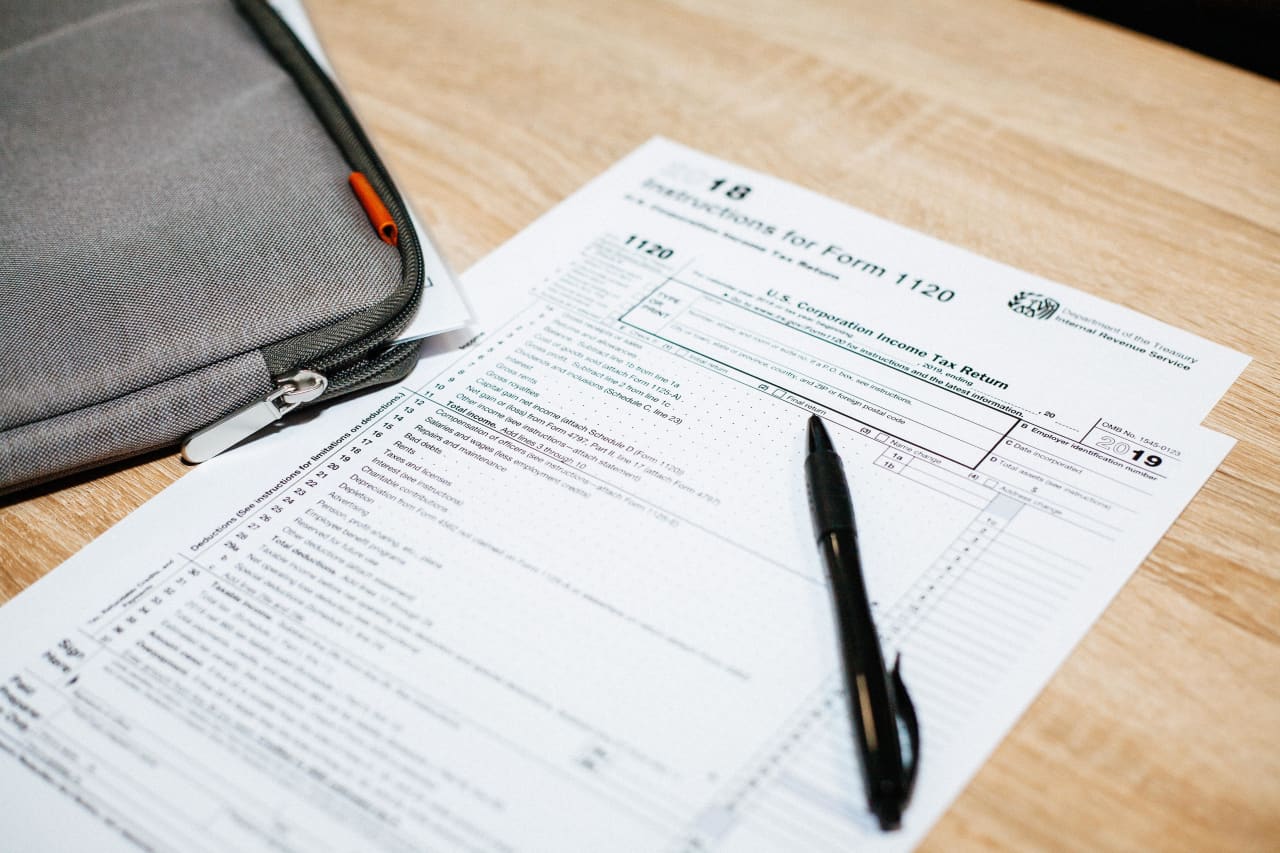 Property taxes vary widely based on where you're located, and are levied by state and local governments. Credit: Leon Dewiwje/Unsplash

Taxing authorities often base the tax rate on the “mill,” a unit that’s equal to one-thousandth of a dollar. To calculate the rate, the assessed value of the property is multiplied by the mill rate then divided by 1,000.

Here’s how it works: Let’s say the tax rate is 50 mills, meaning the property owner owes $50 for every $1,000 of assessed valuation. Therefore, a residence with an assessed value of $1 million would be taxed at $50,000.

Real property taxes are revised annually, and if they are unpaid, a lien may be placed on the property. Owners may request reassessment of the fair market value of their property, a process that varies by jurisdiction, is likely to take a great deal of time and may not always be successful.

Property taxes are deductible on U.S. federal income taxes, on Schedule A.

Although the amount used to be unlimited, the state and local taxes, or SALT, that can be deducted was sharply curtailed by the passage of 2017’s U.S. Tax Cuts and Jobs Act, which capped the amount at $10,000 for single and married taxpayers. (For those who are married but filing separately, the limit is $5,000.)

Property taxation has a long history that began when groups of people formed communities that relied upon common services to survive. Before there was even a monetary system, taxes were levied and paid with items such as crops.

Real property taxes are handled differently all over the world. In the U.S., for instance, every state imposes a property tax on owners of real estate.

In the U.K., however, the resident of the residential property or land—not the owner—is required to pay taxes.

In Egypt, property taxes are not levied on public or religious buildings or on owners of properties that are worth as much as US$290,000.

And in other countries and territories, such as Kuwait, Malta, Greenland and American Samoa, there are no taxes on real property.