What is mansion tax?

A so-called mansion tax is another term for a real estate transfer tax levied on the sale of properties above a certain amount, and therefore (in theory, at least) only affecting extremely high-end properties. In spite of its name, the mansion tax is applicable to any type of residential property, including co-ops and condos.

While transfer taxes—taxes levied by cities and states on the transfer of a property title—are generally a standard part of any home sale, the mansion tax is comparatively rare in the U.S., and New York City’s mansion tax is the most well-known example. New Jersey, Hawaii, Connecticut, and the District of Columbia also have various forms of the mansion tax in place, some of which increase incrementally depending on the value of the home. 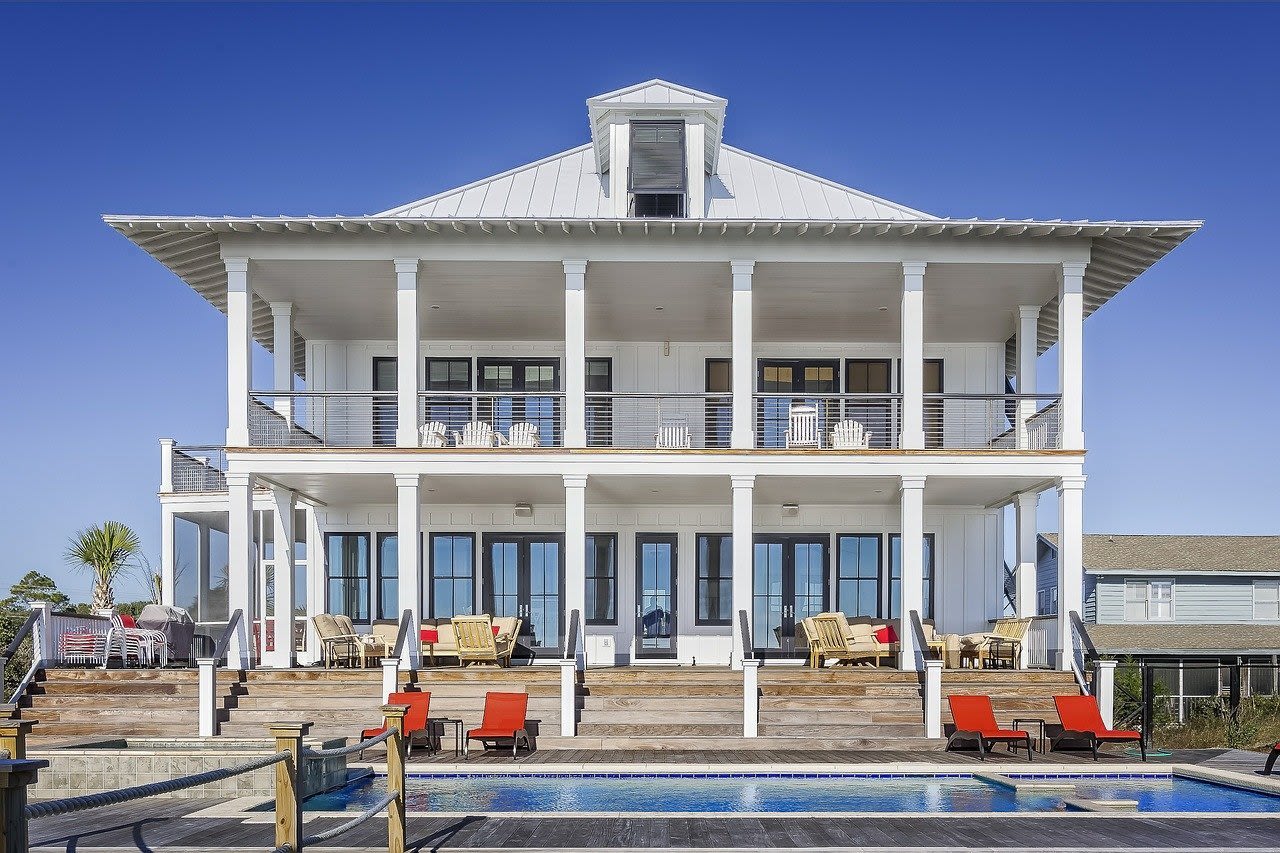 Mansion taxes are designed with an eye to decreasing the tax burden on an area’s lower-income residents by taxing wealthier home buyers. Photo: Pixabay

Gov. Mario Cuomo enacted a statewide mansion tax of 1% on home sales over $1 million in 1989 as a means of closing budget gaps via a tax levied on a comparatively small number of well-off New York residents.

In 2019, the New York state Senate and Assembly passed an additional series of incrementally increasing mansion taxes on property sales in New York City specifically as part of the 2020 budget.

Because of the highly specific price brackets, mansion taxes have had some influence on pricing strategy, with some sellers pricing just under mansion tax thresholds to make properties more enticing to buyers.

Mansion taxes are seen as a means of shrinking the wealth gap between an area’s wealthier and poorer residents, and addressing disparities in tax rates (lower income families typically pay a higher percent of household income in taxes than their wealthier counterparts).

While usually enacted at the state level, mansion taxes can also be levied in specific cities (as with New York), and in 2018, Oakland, California, passed a measure increasing real estate transfer taxes in a series of increasing price brackets, while reducing rates for first-time buyers below a certain income threshold.

Typically, mansion taxes are designed with an eye to decreasing the tax burden on an area’s lower-income residents by taxing wealthier home buyers, with proceeds used to fund public services such as transportation and education.