What is the Landmarks Preservation Commission?

The Landmarks Preservation Commission is a municipal agency that protects New York City’s architecturally, culturally and historically significant buildings. The agency was established in 1962; in 1965, the city’s Landmarks Law was passed in response to the destruction of Pennsylvania Station, which was widely considered to have been a historically significant structure. The Landmarks Law, which preserves and regulates buildings deemed to be culturally important, strengthened the LPC’s authority.

How does a building get landmark status?

The LPC is overseen by a panel of 11 commissioners, appointed by New York’s mayor, who serve as volunteers on a part-time basis, and is also staffed by architects, historians and others. Potential landmarks are identified by the LPC through surveys and research, as well as nominated by citizens, homeowners, city government staff and other New Yorkers, and then discussed at public hearings. Buildings must be at least 30 years old to be considered; at hearings, LPC staff will often make a presentation about the nominated structures, and then open the floor to testimonies from attendees. 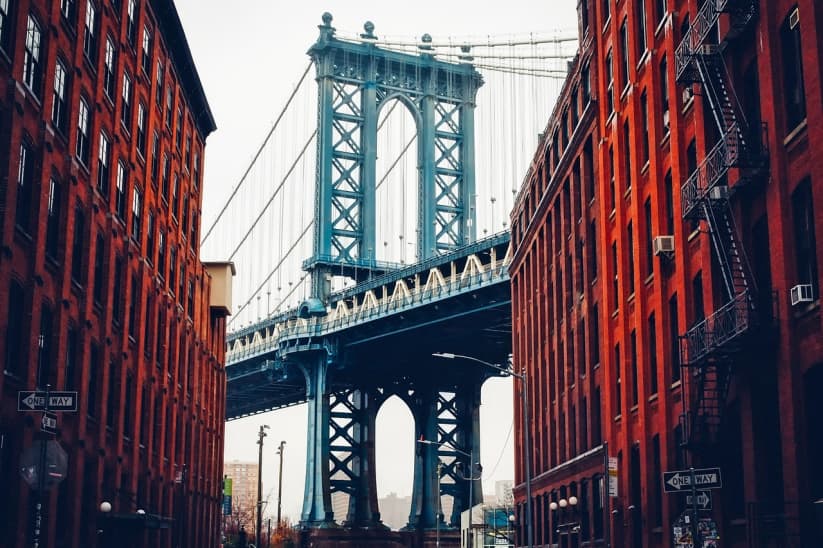 The Landmarks Law, which preserves and regulates buildings deemed to be culturally important, strengthened the LPC’s authority. Photo: Pixabay

If at least six commissioners vote in favor of landmarking a building, the City Council then has 120 days to decide whether to approve the designation. Its approval of a landmark can be appealed or vetoed by the mayor, and the council can overturn a mayoral veto with a two-thirds vote.

Once a structure has received a landmark designation, any alterations made to it must be approved by the LPC.

What's it like to live in a landmark building or a landmark neighborhood?

The unique character and aesthetic qualities of historic buildings and districts appeal to many buyers, and can boost a property’s market value. At the same time, these buildings come with potential drawbacks as well.

Many other U.S. cities, from Seattle to Boston, have their own landmark commissions; there is also a federal National Historic Landmark designation, for buildings or places of historic or aesthetic significance, which applies to over 2,600 sites throughout the country.