What is a jumbo mortgage?

A jumbo mortgage, also commonly referred to as a jumbo loan, is any mortgage for an amount that falls above the Federal Housing Finance Agency’s maximum conforming loan limit. (For this reason, jumbo mortgages aren’t backed by federal institutions, such as Fannie Mae and Freddie Mac.)

Properties expensive enough to require a loan past those price ceilings necessitate jumbo mortgages, which are more difficult to be approved for, but also come with benefits, most notably rates that are sometimes lower than those offered on standard loans. (Rates for jumbo loans used to be generally higher than those for conforming loans, but in recent years rates for jumbos have become more competitive and are generally on par with or even slightly below their conforming counterparts.) Because overall expenses are higher for jumbo mortgages, closing costs tend to be higher, as well. 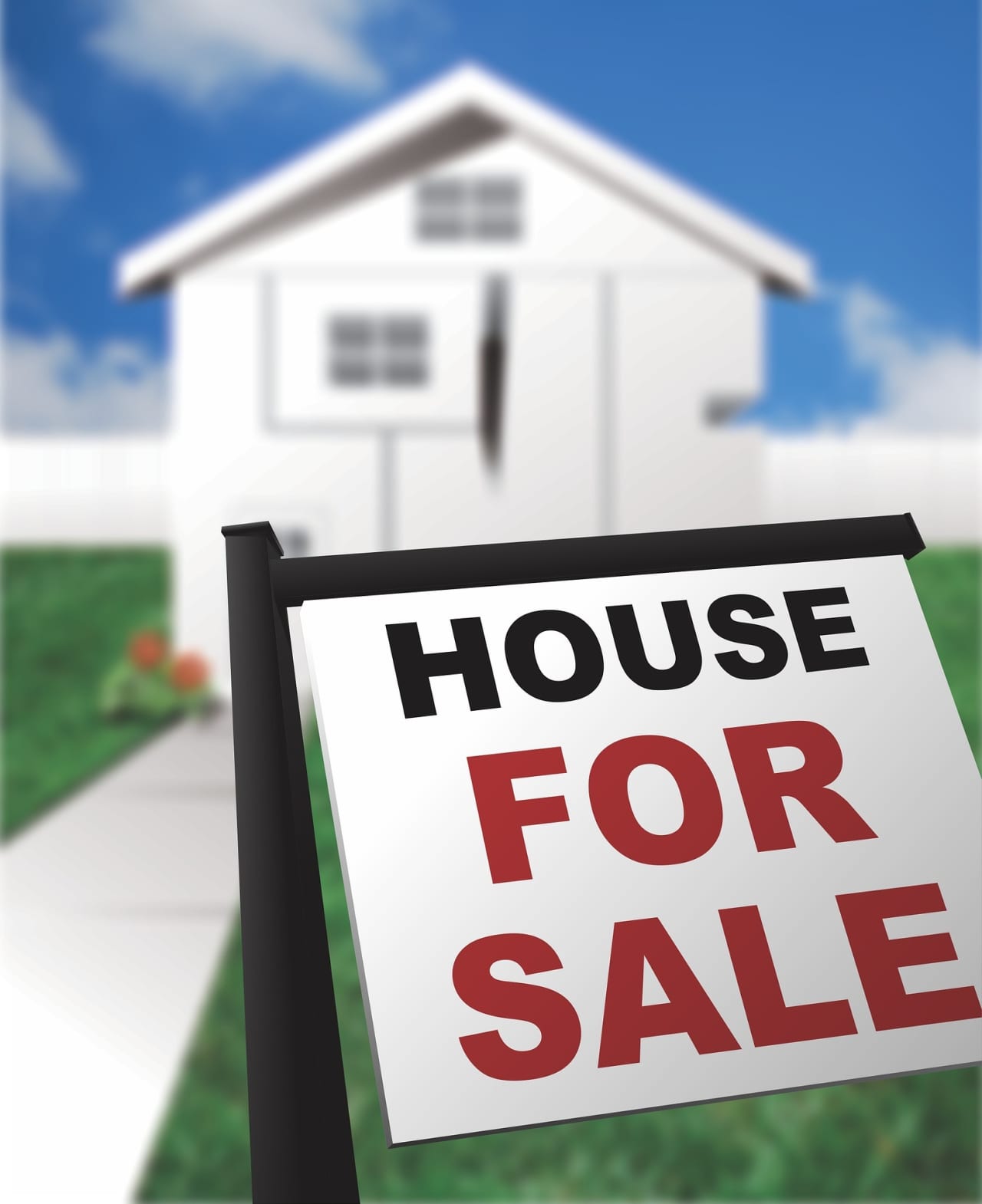 Jumbo mortgages are more difficult to be approved for, but also come with benefits. Photo: Pixabay

Given that lenders are more selective about who they’re willing to approve for jumbo mortgages, in addition to the standard vetting that goes into any mortgage approval, an application for a jumbo loan may require some combination of the following:

Taking out a jumbo mortgage can also change the calculus for the tax benefits that come with purchasing property. While mortgage interest is generally tax-deductible, the IRS cap on deductions was lowered in 2017, to $750,000 from up to $1 million. Practically speaking, this means that buyers who take out a mortgage of over $750,000 will only be able to deduct interest that accrues on the value of the loan below that amount, which can significantly affect the calculus for monthly payments and their annual tax bill.