What is a home equity line of credit (Heloc)?

A home equity line of credit, also referred to as a Heloc, is a revolving line of credit that allows homeowners to borrow against the equity in their properties.

It works much like a credit card, with a lender agreeing to loan a certain amount of money for a particular time period to allow homeowners to finance major purchases, such as college education, medical expenses or house renovations. Homeowners withdraw funds as they need them until they reach their credit limit—the total amount of the Heloc.

Helocs have two phases. During the draw period, which typically runs for 10 years, the homeowner can access all or part of the available credit and makes scheduled payments only on the interest.

During the repayment period, no more money can be withdrawn, and all the borrowed money must be repaid within a specific time period—generally double the amount of time of the draw period. The repayments are much higher because they include interest as well as principal.

Borrowers are required to repay with either a lump-sum balloon payment (minus the interest already paid) or via a predetermined amortization schedule.

Because Helocs use the home as collateral, the amount of money that can be borrowed depends on the homeowner’s equity, which is the difference between the home’s value and the mortgage balance. Generally, homeowners can borrow up to 85% of the value of their equity in the home.

Borrowers are not required to withdraw all the Heloc funds, and there’s no interest payment on money that isn’t needed. 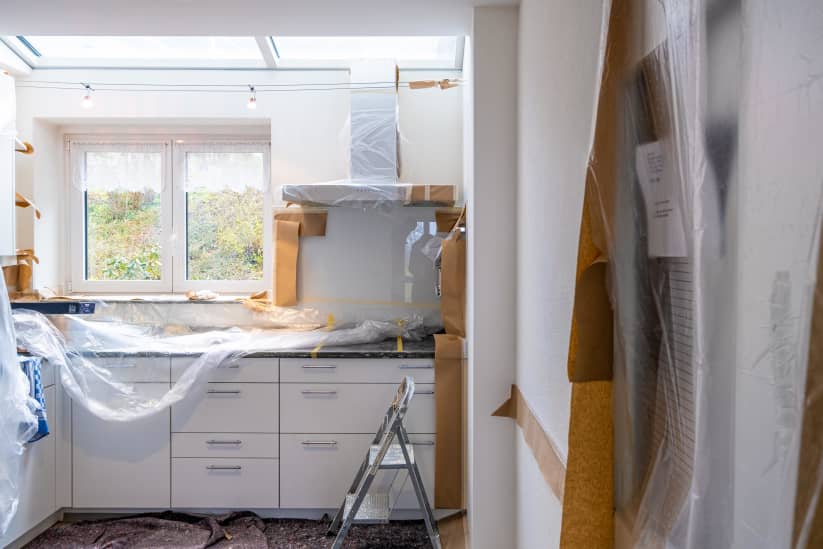 Helocs generally feature variable interest rates, which means the rate can change from month to month, and have few, if any closing costs. There may, however, be upfront fees, annual fees or cancellation or early-closure fees. Their interest rates may be lower than those of other common types of loans, and their interest may be tax-deductible.

As with home equity loans and second mortgages, failure to repay the Heloc may result in foreclosure.

Lenders use a variety of guidelines, including the homeowner’s credit score and credit history, employment history and monthly income and debts, to determine eligibility for funds.

In the U.S., Helocs became popular in the early 2000s, when the real estate market was booming, banks were encouraging homeowners to borrow to the max, and the financial instrument’s tax-deductible interest was an attractive incentive.

When the housing bubble burst, in 2008-09, Helocs were one of the financial products, along with subprime mortgage credit, that have been credited with contributing to the downturn because borrowers’ homes, in the blink of an eye, weren’t worth as much as the loans they contracted for. Selling the home to pay off the Heloc wasn’t an option because the proceeds wouldn’t cover the amount of the line of credit.

As a response to the 2008-09 real estate crisis, where one in every 54 households in the U.S. had received a foreclosure notice, the country clamped down on financial-lending products. Under the 2017 Tax Cuts and Jobs Act, until 2026, the interest on Helocs can no longer be deducted from income taxes unless the money is used for a major home improvement, which is defined by the IRS as anything “used to buy, build or substantially improve” the home.