What is Haussmann architecture?

The Haussmann style of architecture, also known as Haussmannian, is the architecture that defined modern-day Paris. In the 19th century, Baron Georges-Eugène Haussmann, a Parisian official with no architectural background, revamped the city at the request of Emperor Napoleon III. Haussmann assumed the role, Prefect of the Seine Department, and managed this vast project, which became known as the “Haussmann Renovation of Paris.” This comprehensive urban renewal program spanned from 1853 to 1870, with the construction continuing through 1927. 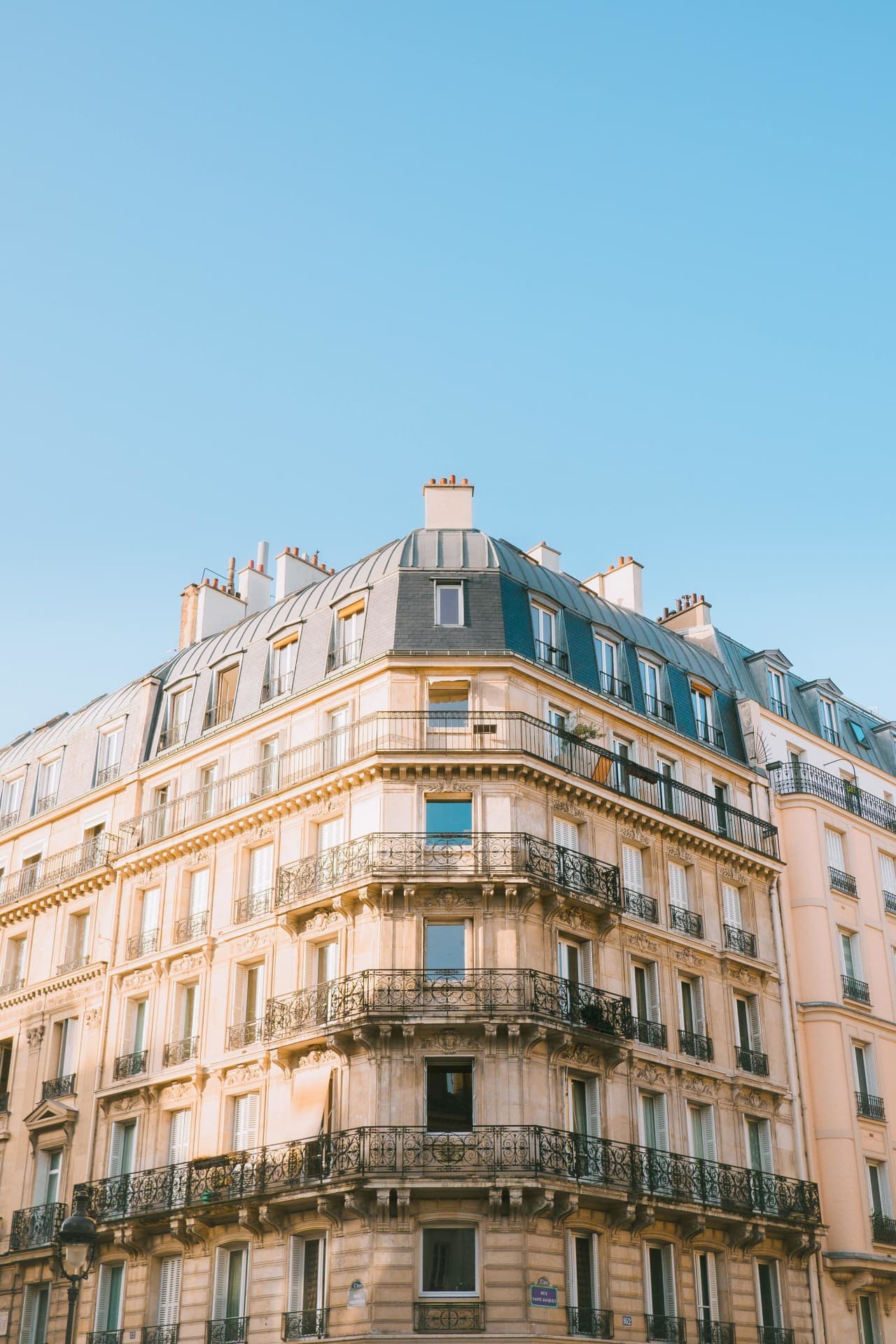 Haussmann eliminated many of the city’s mazelike streets and removed more than 12,000 medieval structures during this dark time when Paris was filthy, overcrowded and infested with disease. He redesigned the city with a network of wide, stately boulevards, built 40,000 new buildings and cleared space for Les Halles marketplace and the Palais Garnier (home of the Paris Opera Ballet). The namesake Boulevard Haussmann runs east to west through the 9th arrondissement, near Palais Garnier. He created other structures and public plazas while modernizing the town’s sewers, fountains and viaducts as well.

But it was Paris’ cavalcade of enchanting apartments and their uniform facades that ultimately transformed the streetscape, making way for a more cohesive, unified city and fulfilling Napoleon III’s vision. Lining the city’s graceful avenues, these refined Haussmann-style buildings shaped the magnificent town we know today while accounting for about 60% of Parisian architecture.

Although Haussmann-style structures can vary, they were designed to fit certain standards.

Buildings in this style were required to be between 12 and 20 meters (about 39 to 65 feet) high and consist of no more than six stories. Initially, stairs were the only means of reaching different floors. Elevators were added later.

Carriage entrances that connect to a courtyard were likely. These entrances allowed the nobility to enter with their horse-drawn carriages.

“Pièrre de taille”––also known as ashlar or freestone––was the material of choice. This stone has a light gray color and is cut or “dressed.”

The ground floor of a Haussmann-style building usually accommodated shops, as did the first level, also referred to as the mezzanine. This level has lower ceilings than the upper floors.

The second floor was intended for the upper class and nobility; it’s where wealthy Parisians lived. This level boasts the highest ceilings of all the floors––usually at least 10.5 feet––as well as a wrought iron wraparound balcony. This level also has the most ornate interior.

Ceiling heights are lower on the third and fourth levels, and the interior detailing is simpler.

The fifth floor was not meant for nobility but offered running balconies to visually balance the building’s exterior.

The sixth floor or attic space was reserved for servants. Nowadays, since the highest floor of a Haussmann-style apartment building promises sweeping views of the city’s rooftops, these apartments are often in high demand.

Haussmannian architecture is marked by dormer windows and mansard roofs, which had to be angled at 45 degrees to allow the maximum amount of sunlight on the streets below.

When one sees a photo of a bright, spacious Parisian apartment with period details, chances are it’s an example of the Haussmann style.

Square footage varies in Haussmann-style apartments. Some flats offer one bedroom and bath, while others are sprawling family apartments with three or four bedrooms and several bathrooms.

Where to See Haussmann Architecture