What is a golden visa?

Gaining citizenship does not always involve being born in a country, or even settling for long periods. There is an increasing trend for countries to open up their borders to those who are prepared to invest a significant sum of money, buy property or create jobs, even if they live elsewhere for most of the year.

In these cases, for your investment, you receive citizenship, colloquially known as a “golden visa.” Other terms include Citizenship by Investment (CIB) or Residency by Investment.

There are many countries that offer golden visas (a handy list is available at relocation firm Henley & Partners). These include but are not limited to European Union countries such as Portugal, Greece and Italy, as well as Canada and the U.S., and several parts of the Caribbean such as Antigua and Barbuda, St. Kitts and Nevis. (Note: Cyprus has recently left the golden visa program.)

Each country has its own rules and requirements for those seeking a golden visa, or investing for citizenship, but most allow investors to gain a resident’s permit without actually having to relocate fully to the country in question.

This can lead to permanent citizenship, though some countries stipulate that you must spend a few years living in the country to become a permanent resident.

One of the biggest draws of a golden visa is the freedom of movement it grants, and the benefits of having a passport for a country that gives you access to many others.

If you gain EU citizenship, for example, via a golden visa in a country such as Portugal, you can travel freely between all Schengen Zone countries, of which there are 26, including Germany, France, Ireland and Scandinavia.

You and your spouse, or children will be granted access to live, work or attend school and university, in Europe. EU citizenship also gives you easy visa-free access to travel to over 100 countries in the world.

How much and where you must invest, varies widely but most countries will expect you to prove that you have the money required for the investment, that it was not gained by illegal means, you are not relying on loans and that you can maintain a certain level of income.

Many golden visas can be purchased simply by buying a property.

To be eligible for a Portuguese golden visa, for example, you must invest in real estate worth at least €500,000, reduced to €350,000 if the property is more than 30 years old or located in an urban rehabilitation area. This is restricted to certain parts of Portugal, though; for example, the most popular cities of Lisbon and Porto, don’t offer the program.

Most countries require you to live there for only a short period initially. 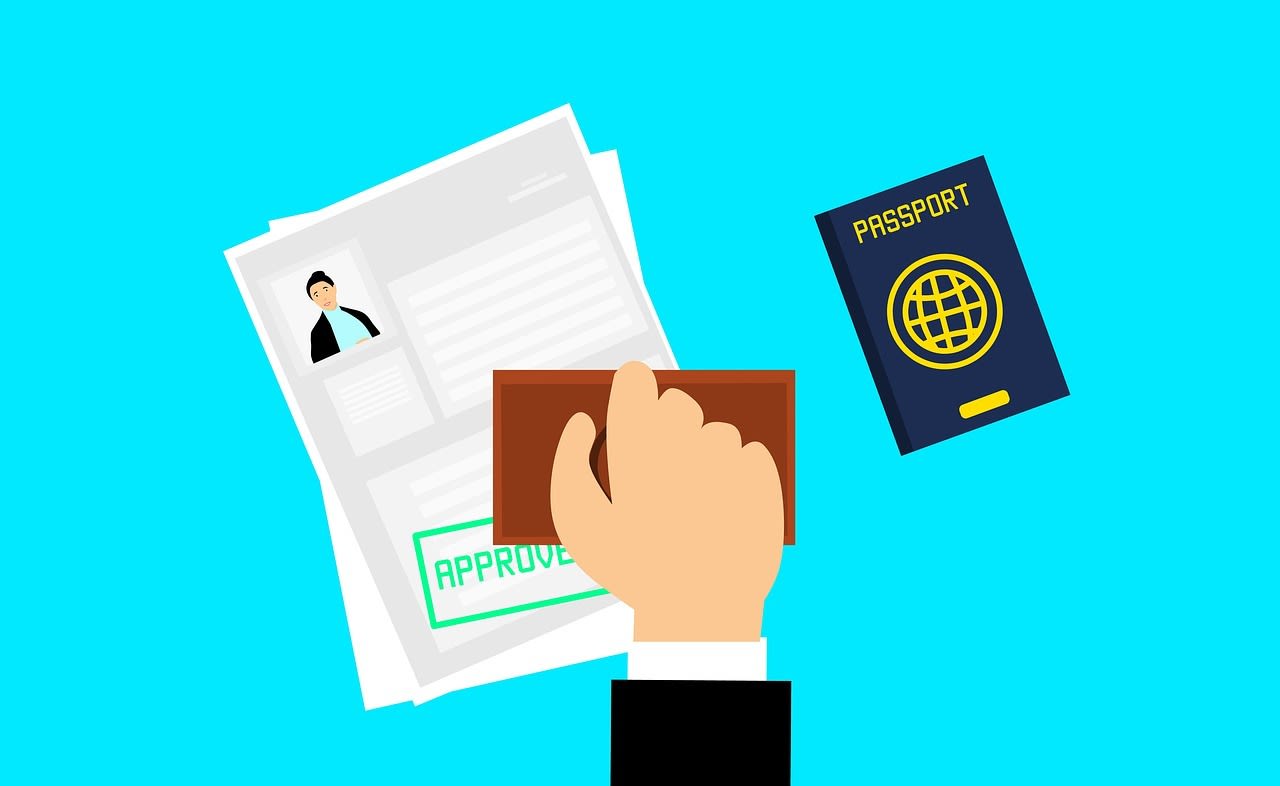 Many golden visas can be purchased simply by buying a property. Photo: Pixabay

In Portugal it is seven days for the first year, 14 days for the subsequent two years. You receive permanent residency or citizenship of Portugal after five years as a temporary resident, at which point you also get visa-free travel within the Schengen member states.

This includes your family members, children and dependent parents.

Other countries, such as Italy, may be more stringent and require you to invest to create job opportunities. In Italy, you must either put your money in government bonds, a minimum of €2 million, or corporate bonds or shares, reduced to €250,000 if investing in innovative Italian start-ups. Or you need to invest a minimum of €1 million in projects of public interest in Italy, like arts and culture.

Another draw of a golden visa is the tax breaks citizenship of another country can enable. The Caribbean nation of Antigua and Barbuda, for example, allows golden visa holders visa-free travel to more than 130 countries, including the Schengen zone, the United Kingdom, Hong Kong and Singapore, but also has no tax on worldwide income. It also recognizes dual citizenship.

To receive a golden visa in Antigua and Barbuda you must make a contribution of at least $100,000 to the National Development Fund or an approved charity. You could also invest in property, worth at least $400,000 in a preapproved real estate development area, and hold on to the investment for at least five years.