Foreclosure is a legal process in which a mortgage lender tries to recover the amount owed on a defaulted loan by taking possession of the mortgaged property and then selling it at auction or as a new real estate transaction. The default on the loan is typically triggered when the borrower misses a certain number of monthly payments.

There are many reasons that may cause a borrower to default on a home loan, including the loss of a job or other income, high medical bills, bankruptcy, disability, credit-card debt, divorce and death. Sometimes a borrower intentionally stops paying the mortgage because of a downturn in the real estate market and the property has become what is known as “underwater,” meaning that the amount of the remaining mortgage is less than the current value of the home. 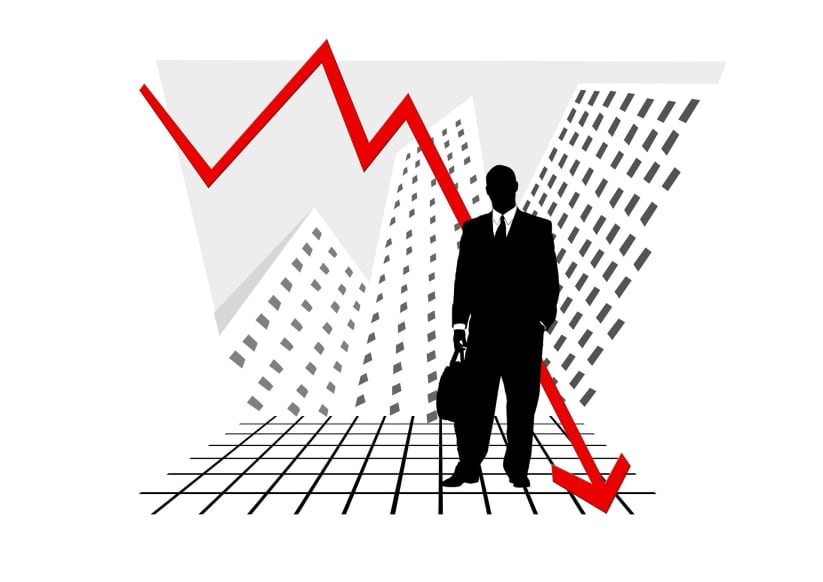 Foreclosure is the legal process in which a mortgage lender tries to recover the money owed on a loan. Houses in foreclosure often sell at auction for below their market rate. Credit: Gerd Altmann/Pixabay

In general, the foreclosure process begins when a borrower misses at least one mortgage payment, followed by the bank sending a missed payment notice. If two payments are missed, the lender then sends what’s known as a demand letter. Still, though, the lender will likely be willing to work with the borrower to catch up on missed payments. Foreclosures are costly for banks and they usually try to work with borrowers to right the ship and get them caught up on loan payments and avoid the whole foreclosure process. Banks greatly prefer that the borrower own the home rather than have ownership default to them.

After 90 days of missed mortgage payments, the lender sends a notice of default and typically the loan is given to the bank’s foreclosure department. Still, the borrower usually has another 90 days, which is called the reinstatement period, to make the missed payments and pay any interest and penalties and reinstate the loan. This is often known as preforeclosure, meaning that the bank has not taken possession of the property yet. At this stage, borrowers are strongly advised to contact their bank and see if a repayment plan can be worked out. After the reinstatement period has passed, the lender will proceed with foreclosure if the borrower has not caught up with the mortgage payments.

In the U.S., each state has its own laws about the foreclosure process and what must be posted publicly—in a local newspaper for three weeks in a row, for example, or on the front door of the home—as well as what options are available for the homeowner and the timeline for selling the home. Foreclosure can easily go on for years. According to a recent report from Attom Data Solutions, the average number of days nationwide for a foreclosure was 685 in the second quarter of 2020.

Twenty-two states, including New York, Florida and Illinois, have what is known as judicial foreclosure, meaning that the lender must go through the court system to get permission to foreclose on a property. The remaining 28 states, including California, Texas and Arizona, primarily have nonjudicial foreclosure, which is also called the “power of sale.” Foreclosure in these states tends to be faster and it does not go through the courts unless the borrower sues the lender.

Most states require lenders to sell foreclosed property at a public auction to the highest bidder for cash payment.

If a property fails to sell at a foreclosure auction, the lender becomes the owner of the property and it may add it to a portfolio of foreclosed properties, which is also known as bank-owned or real-estate owned (REO) property. The lender then usually works with a real estate agent to put the property back on the market. For the most part, REO properties are sold “as is,” meaning that the lender will make no repairs or improvements.

For borrowers, foreclosures can have long-term financial consequences. They usually appear on credit reports right away and they remain there for seven years from the date of the first missed mortgage payment. Foreclosures typically drop a borrower’s

credit score by hundreds of points.