What is a flip tax?

“Flip tax” is the most common term for a form of transfer fee charged by co-operative buildings when an apartment unit is sold, most often seen in New York City co-ops. Since it is not technically a tax, it is not tax-deductible.

Co-ops often have stricter policies than condominiums aimed at attracting buyers who plan to use apartments as long-term residences, and flip taxes exist in part to discourage purchasers from buying and hastily reselling apartments at a profit. Flip taxes also serve to generate funds for the building’s reserve funds without increasing monthly charges for shareholders. 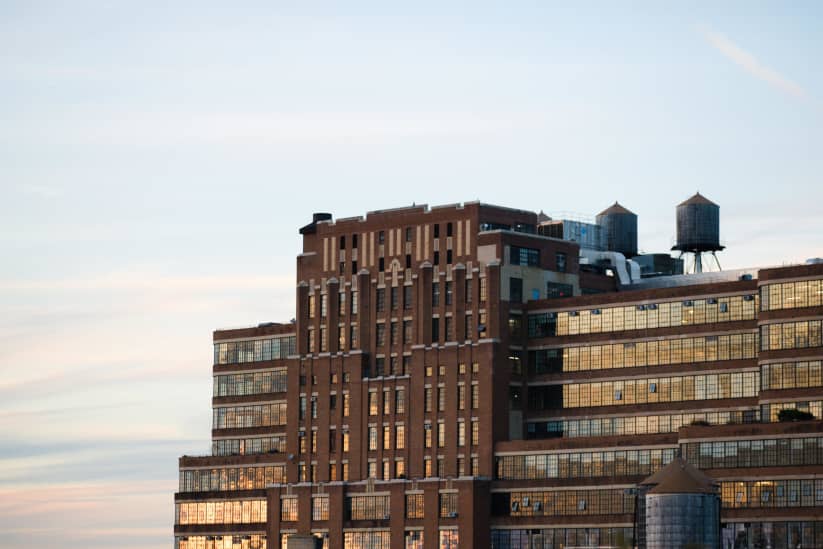 In New York City, flip taxes came to prominence as a means of raising funds in low-cost rental buildings that had been converted into co-ops in the 1970s and ’80s, and required expensive maintenance and improvements.

How Much Do Flip Taxes Cost?

Given that flip taxes are determined by individual building policies, they can vary significantly. It’s most common for a flip tax to run between 1% and 3% of the unit’s total sale price, though some buildings calculate the fee based on the seller’s profit, simply charge a flat fee, or charge a certain number of dollars per share sold. (In the sale of a co-op apartment, technically the buyer and seller are exchanging shares in the building, rather than real property.)

In certain buildings (such as restricted-sale HDFC co-ops, which are designed to maintain affordability), flip taxes can be as high as 20% of the sale price. In these cases, the apartments are not meant to be flipped at market rate, and a flip tax would both discourage a flip, and ensure that the building would share in the profits from a lucrative sale if one does take place.

Who Pays the Flip Tax?

While flip taxes are most commonly paid by the seller, ultimately, these fees are a part of the broader bundle of closing costs, and are therefore negotiable as part of the terms of the sale. Sometimes the seller pays the entire cost, sometimes the buyer does, and sometimes the expense is split between both parties.

As with many closing costs, who ends up paying can often be determined by market conditions at any given time. In a slow sales market, sellers are more likely to pay, and when competition is high or inventory is limited, the onus is more likely to fall on the buyer.