What is the Equal Credit Opportunity Act?

The Equal Credit Opportunity Act (ECOA) is a federal civil rights law that prevents creditors and lenders from determining applicant eligibility based upon the following criteria:

If this act is considered to have been violated when a creditor charges higher costs to certain applicants or denies applications for any of the reasons listed above, the applicant can file a lawsuit or a complaint with the Department of Housing and Urban Development (HUD). The Department of Justice can also file a lawsuit against the creditor if a pattern of violating this act is established. 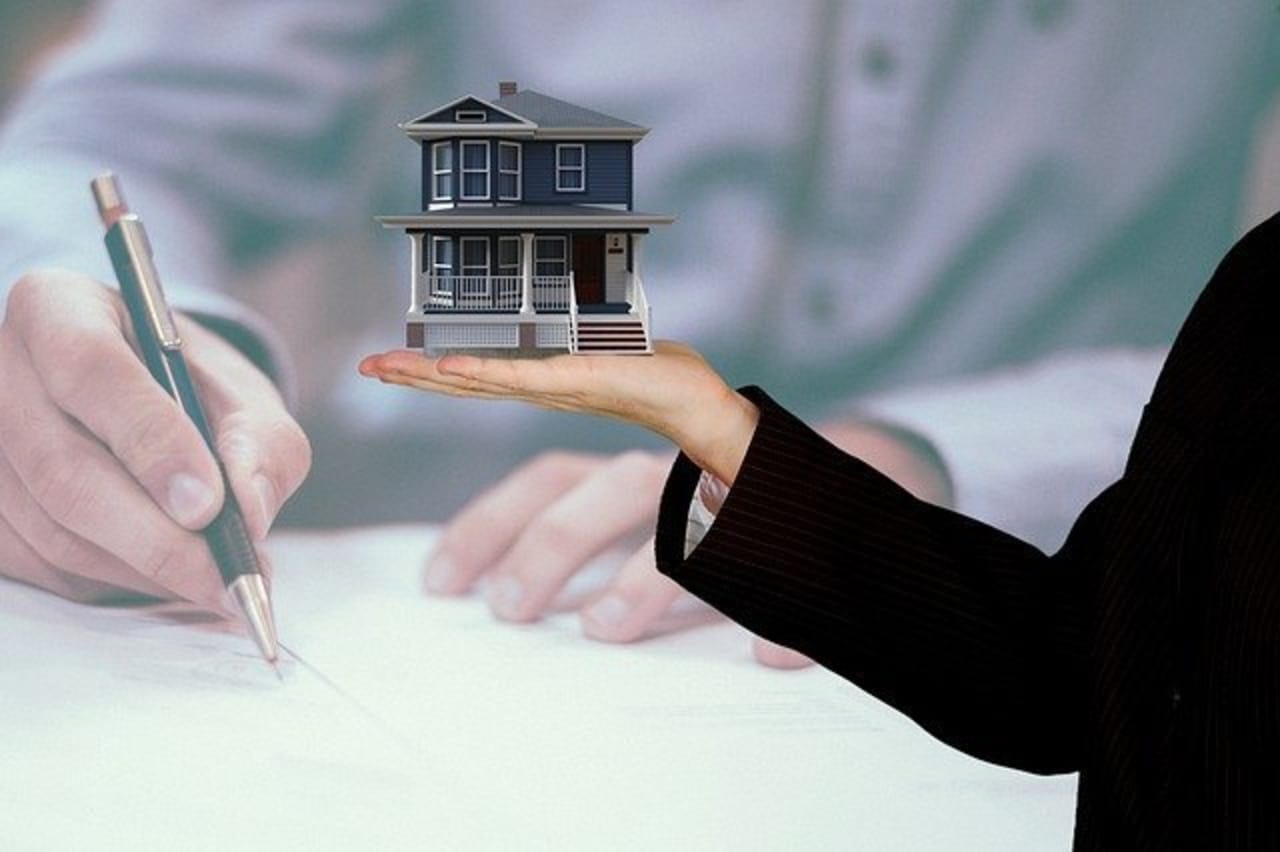 The Equal Credit Opportunity Act (ECOA) is a federal civil rights law that prevents creditors and lenders from determining applicant eligibility based upon the following criteria. Credit: Tumisu/Pixabay

The ECOA can be applied to the following types of consumer loans:

Beyond that, the ECOA also covers small business loans and lines of credit established for corporations, trusts, and partnerships.

The ECOA extends its bounds to all lending organizations or anyone determining eligibility of credit including, banks, retail enterprises, credit unions, credit card companies, and loan and finance companies.

If a pattern of such discrimination with home improvement or mortgage loans is reported within an organization, the Department of Justice can file a claim under both the ECOA and the Fair Housing Act.

The ECOA was amended as recently as March 2021, to clarify that discrimination on the basis of sex includes gender identity discrimination.

Lenders may ask questions—with answers being optional—about some of the ECOA criteria listed above, which is legal as long as the answers are not used in any discriminatory way.

The ECOA was originally passed when limits against women applying for credit were challenged. At the time, mortgage lenders would not take into account a married woman’s income when considering loan or credit eligibility, especially if the female applicant was of childbearing age. Organizations claimed that single women were the least likely applicants to be granted credit at the time. The act was finally passed in 1974, originally just prohibiting discrimination based on marital status or sex. This was originally amended by Congress in 1976 to include the other criteria listed above.

When applicants are applying for a loan or line of credit, only their credit history, income, and current credit score may be considered to determine eligibility. All applicants must receive approval or denial within 30 days of submitting their completed application.

Applicants are also able to maintain their own accounts even if their marital status changes, their name changes, they reach a certain age, or they retire.

If a lender denies an applicant a loan or line of credit, the applicant can request to receive an Adverse Action Notice that clearly discloses the reason their application was rejected within 60 days of the creditor’s determination.

It can be challenging to clearly delineate cases of discrimination according to the ECOA, but applicants are encouraged to pay attention to how they’re treated. For example, it should be considered a red flag if the lender discourages the applicant from applying for credit or flatly refuses credit despite them meeting the obvious requirements.

If a lender is overheard making discriminatory remarks about the protected groups listed above consider that it might be discriminatory.

Steps to take when discrimination is suspected

If an applicant suspects they are being discriminated against when they are applying for credit or a loan they should follow these steps:

Prior to 2011, the Federal Reserve Board was responsible for writing the rules that enforced lenders to obey the ECOA. When the Consumer Financial Protection Bureau (CFPB) was created in 2011 the task changed hands to them.

The CFPB now shares the responsibility of overseeing compliance of the ECOA rules with the Federal Reserve Board, the Office of the Comptroller of the Currency, the National Credit Union Administration, the Federal Trade Commission, the Federal Deposit Insurance Corporation, and the Department of Justice. The CFPB specifically enforces the ECOA for institutions such as banks and credit unions that have over $10 billion in assets.