What does debt-to-income ratio mean?

Debt-to-income ratio, or DTI, is one of the metrics lenders use to determine a person or organization’s ability to make mortgage payments and repay other debts.

It is calculated by dividing an applicant’s monthly debt payments by gross monthly income, which is the amount of money earned before taxes and deductions are taken out.

In essence, the debt-to-income ratio, which is expressed as a percentage, shows the balance between debt and income. A DTI ratio of 20% for example, means that 20% of monthly income is going to pay off debts. 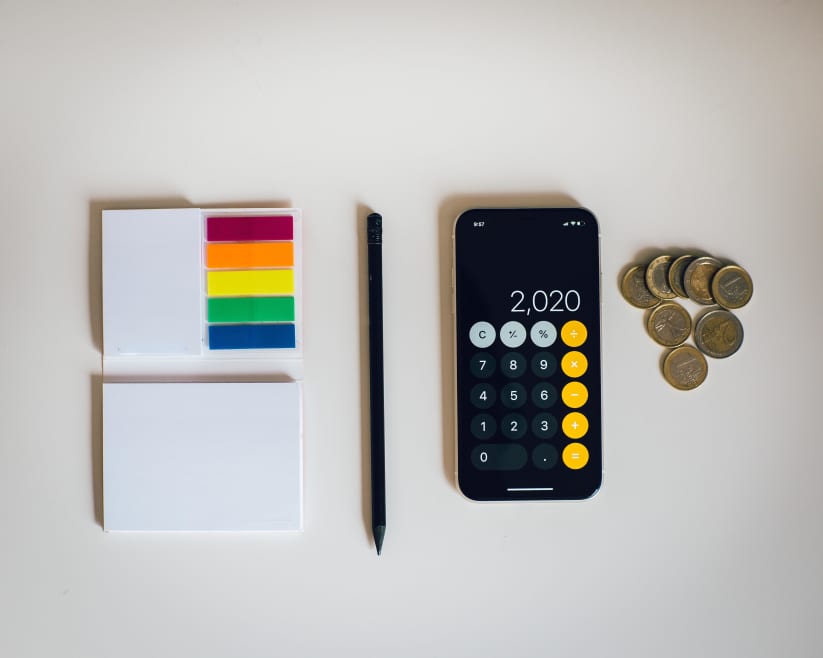 Debt-to-income ratio is calculated to see whether you qualify for a mortgage. Credit: Amol Tyagi/Unsplash

Lenders typically seek low debt-to-income ratios and generally don’t lend money unless the DTI is 36% to 43%, but 36% is preferred. Higher ratios outside this range can mean that the potential borrower has too much debt to make paying off an additional loan viable.

There are free online DTI calculators, but even with only a rudimentary knowledge of math, the debt-to-income ratio is easy to determine:

It should be noted that there are two types of debt-to-income ratios: front-end DTI and back-end DTI:

Although mortgage lenders look at both, the back-end DTI ratio often carries more weight because it represents the entire amount of debt an applicant is carrying.

The debt-to-income ratio should not be confused with the debt-to-limit ratio. Also referred to as the credit utilization ratio, it indicates the percentage of available credit that a borrower is using. In essence, it measures debt balances and tells lenders whether credit cards are being maxed out to pay off debt.

To reduce their debt-to-income ratio, borrowers can either cut recurring debt by paying off credit cards or increase gross monthly income. They also can transfer high-interest credit-card balances to lower-interest ones, a strategy that will reduce monthly payments, and hence the DTI, but not the amount of outstanding debt.

The debt-to-income ratio is only one factor that is considered during mortgage applications. Lenders also look at the borrower’s credit history and credit score or FICO, which is based on credit reports provided by credit bureaus. (The FICO acronym stands for Fair, Isaac and Co., the original name of the California-based data-analytics company that created it in 1958. The company renamed itself FICO in 2009.)