What is a Condop?

A condop, an amalgamation of the words condominium and cooperative (or co-op), is a hybrid building in New York City that contains both condo and co-op units. In most cases, it is a mixed-use condo building with retail spaces that are individual condo units and residential apartments that are co-ops.

Each resident of the co-op owns shares in a co-operative corporation, which in turn owns the entire residential portion of the building, and that portion is treated as one condo unit. The commercial or professional spaces, which might be ground-floor retail, doctors’ offices scattered throughout a building or an underground parking garage, are separate condo units. The commercial units, which can be large and quite profitable, are typically retained or sold separately by the developer.

A co-op in a condop building functions like any other co-op, with its own board, and the entire building will have its own separate condo board. The condo board deals with general building issues such as exterior repairs while the co-op board deals with shareholder issues specific to the residential space, such as laundry rooms and common hallways. Condominium owners actually hold title to a piece of real estate while co-op owners are shareholder-tenants with shares in a co-op corporation that  owns the building. 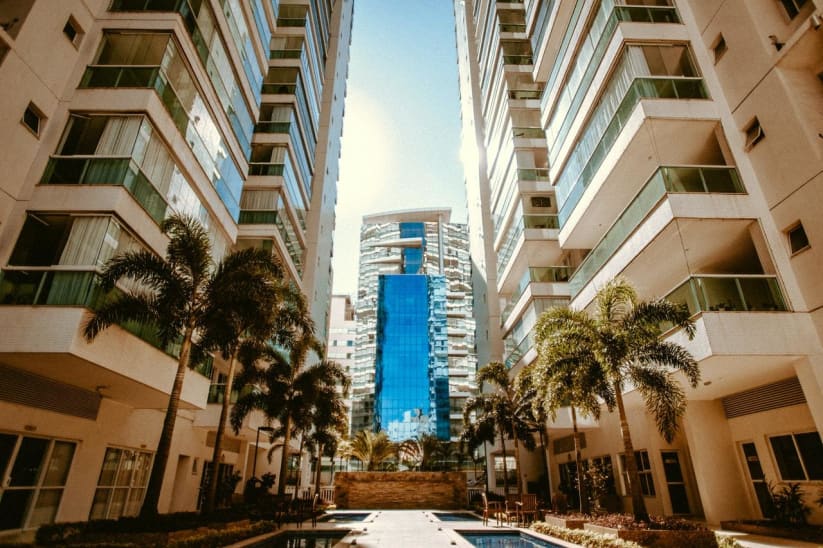 In New York City, condops became somewhat popular in the 1980s in response to a since-rescinded tax law known as the 80/20 rule. Under the rule, co-op owners could not claim the standard homeowner income tax deductions if the co-op building received more than 20% of its income from commercial tenants. To get around the rule, owners and developers divided their buildings into condo and co-op spaces. Condops were common in the wave of co-op conversions in the 1980s, but today they make up less than 5% of the residential buildings in New York City. They are mostly found in Manhattan and they tend to be clustered on the east side of the borough in such neighborhoods as Lenox Hill, Murray Hill and the Upper East Side.

While condops are not necessarily difficult or cumbersome to buy, prospective condop purchasers, or their attorneys, are advised to do their due diligence and perhaps some detective work. Review both of the financial statements and try to find out how well the boards function together and whether there has been any litigation. It is also important to look at the nature of the separately owned retail in the building. Restaurants and bars may have strong odors, vermin and late-night noise. Lenders treat condops like co-ops, meaning that the bank will require a slightly larger down payment than it would for a condo.