What is a cooperative (co-op) apartment?

A cooperative apartment, or co-op as it’s more widely referred to, is a home with a unique legal structure: Co-op buildings are corporations in which residents own shares of the corporation rather than own their units outright. As shareholders, co-op residents have proprietary leases that entitle them to live in their apartments.

The number of shares is typically determined based on the size of the apartment. And since the building is owned cooperatively, shareholders with more shares may have more of a say in decisions that affect the whole building.

Co-ops are overseen by an elected board of directors who are also shareholders in the building, as well as a management company.

New York City is known for its many co-ops, but these apartments can also be found in San Francisco, Chicago, Miami, Washington, D.C., and elsewhere. 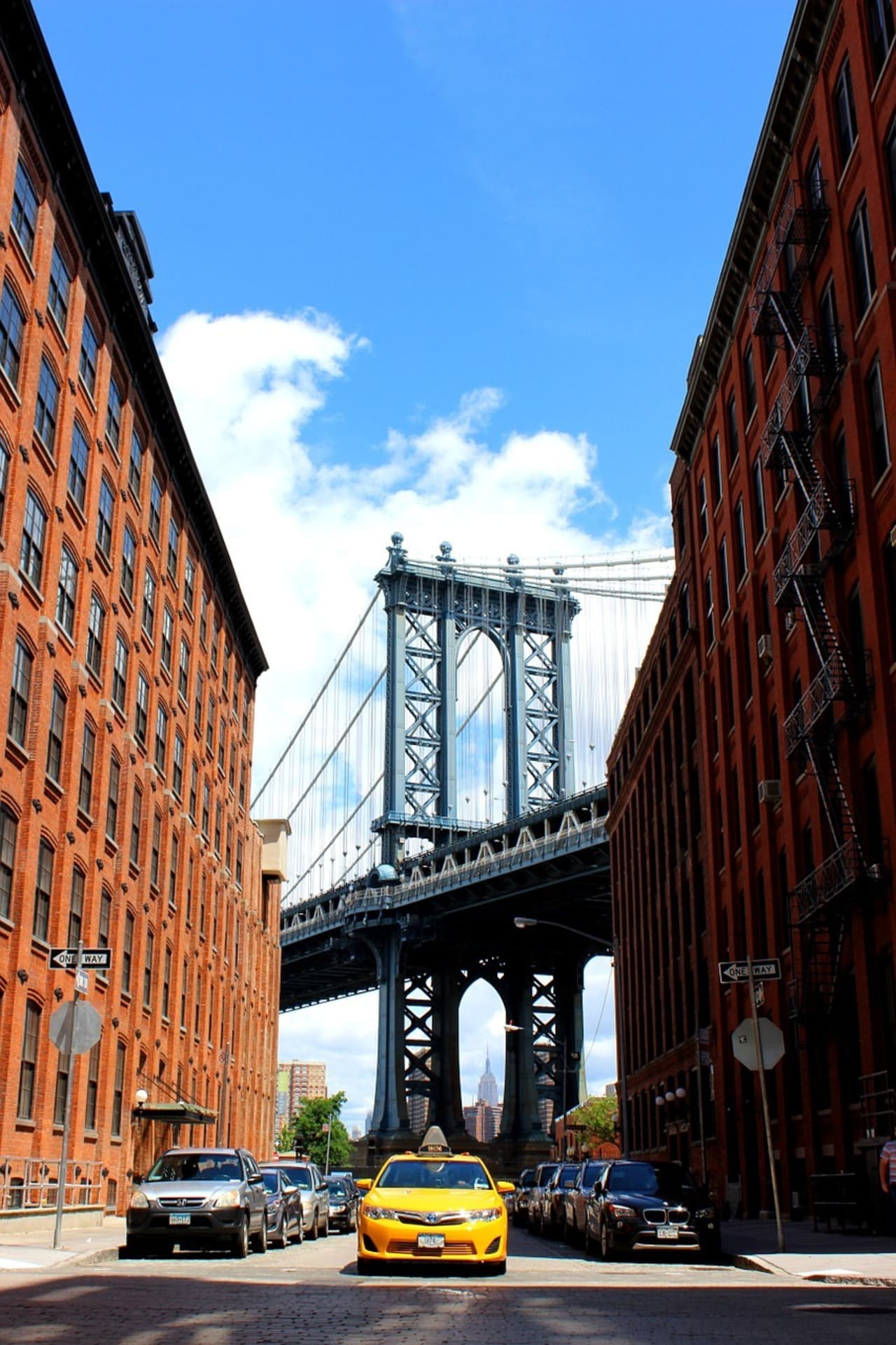 In New York City, there are more co-ops than condos. Photo: Pixabay

What do I need to know before buying a co-op?

In New York City, there are more co-ops than condos—about 70% of the city’s housing stock is co-ops—and they tend to be more affordable. Co-ops are more likely to be in older buildings and have fewer amenities than condos, but on the flip side, their layouts often offer more space and they may come with appealing prewar features, like large foyers.

Co-op buyers face stricter requirements than condo buyers. Most co-op buildings require a larger down payment for instance—usually 20% to 25%. Buyers are also thoroughly vetted by co-op boards, which tend to have strict requirements for debt-to-income ratios, post-closing liquidity (typically, enough funds to cover two years of maintenance, mortgage and other payments) and credit scores. In addition to submitting a detailed application package to the board, buyers must submit to an interview, in which they may be asked questions about their finances, employment, plans for the apartment and more.

Boards can reject an applicant on the basis of financial instability, an incomplete application or issues with the sales price of the unit. Some co-ops have proprietary leases stating that the board can reject an applicant without giving a reason. (However, if a buyer suspects they were discriminated against, they can challenge the decision.) In most cases, if a buyer makes it to the co-op board interview they will be accepted.

This process may feel invasive, and closing can take longer than it would for a condo. On the other hand, because each co-op resident is a shareholder in the building, they’re invested in its overall financial stability and livability. For this reason, co-ops are often in better financial shape than condos, and fare better during times of economic struggle. Another positive is that closing costs on co-ops are cheaper than they are for condos—buyers don’t have to pay for title insurance or mortgage recording taxes, for instance.

An exception to this is sponsor units, which are apartments sold by the developer or owner of the entire building. Purchasing a sponsor co-op does not require board approval; instead, the buyer submits their financial documents directly to the sponsor, who decides whether or not to accept the offer. However, sponsor units may come with higher sales prices and closing costs than a standard co-op apartment.

As always, buyers should work with experienced agents who can help them with reviewing the proprietary lease, co-op board meeting minutes and other documents so that they have an understanding of how the co-op functions and the state of its finances before they make a commitment to buying.

Co-op shareholders pay monthly maintenance fees to cover expenses like property taxes, underlying mortgage payments, staff salaries and maintenance. These costs can vary significantly from one building to the next, based on building size and amenities; the size of the building’s underlying mortgage is also an important factor, and something buyers must look into before they become shareholders.

Another important consideration is a co-op building’s rules for subletting and renovating apartments. Rules vary, but many co-ops limit shareholders to subletting their apartments for specific periods of time. Tenants must be approved by boards, and shareholders usually must pay a subletting fee. Shareholders must also get board approval for renovations, and have more leeway than condo boards do to block a shareholder’s plans for upgrades.

While co-op living comes with more restrictions than condo or townhouse living, many shareholders feel that it also delivers a stronger sense of community and financial security.