What is a co-op board?

Co-operative apartment buildings are mostly commonly found in New York City, and are governed differently than their condo counterparts. Crucially, apartment owners in co-ops are technically “shareholders” and purchase shares in the building, rather than real property, when they buy apartments.

Co-ops are also famous (and arguably notorious) for being run by co-op boards, governing bodies made up of elected, unpaid board members from the building, who work in tandem with the management company to run the building.

While co-op boards are responsible for a variety of duties involved in the upkeep of a building (such as making decisions about necessary improvements, and ensuring a smooth overall financial picture), they’re perhaps most well-known for their ability to reject prospective buyers. While many co-ops already have stricter financial requirements than condos—making them both more financially stable, and less appealing to many buyers—they also create an added hurdle in the buying process, in the form of the co-op board interview. 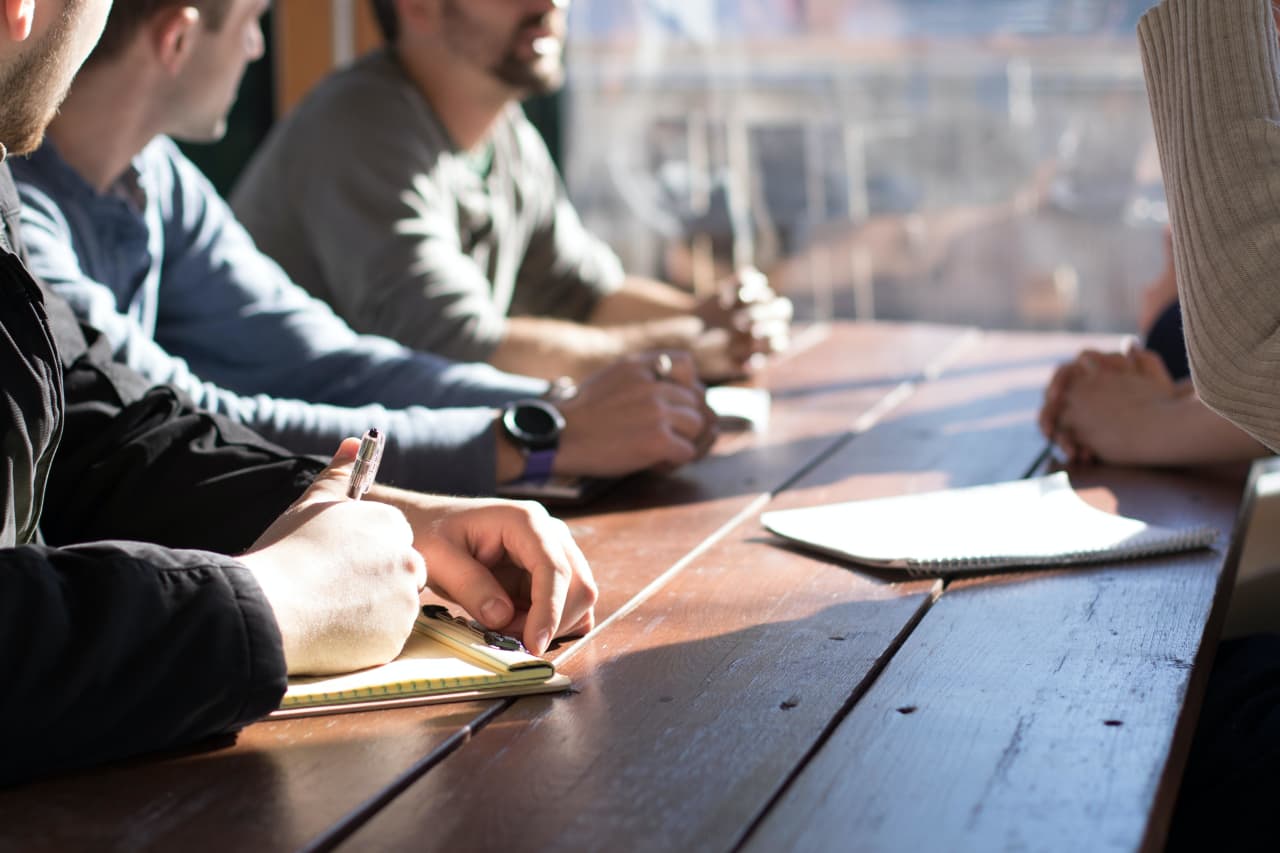 Co-op boards are governing bodies made up of elected, unpaid members of the building. They're known for accepting or rejecting buyers. Credit: Dylan Gillis/Unsplash

The nature and intensity of co-op board interviews can vary drastically. Some buildings are famous for their rate of rejections, while in others, the “interview” is nothing more than a brief handshake and a formality. In addition to an extremely detailed look into a prospective buyer’s finances, during an interview, a co-op board may be looking to assess everything from the nature of a buyer’s social life to how long they plan to stay in the building to their pets. (While it is currently legal for co-op boards in New York to reject buyers without any explanation, a bill has been introduced in the New York state senate that would require co-ops to conform to a more standardized process, including more transparency.)

Aside from conducting interviews with new buyers, co-op boards set buildingwide rules ranging from renovation restrictions to sublet policies. They can also leverage assessments to pay for improvements or updates, and therefore raise shareholders’ monthly maintenance fees. Given boards’ degree of financial control, they can also lower buildingwide maintenance fees, though this is rare.

Boards are typically required in their bylaws to have certain officer positions filled, including a president, vice president, treasurer and secretary. The scope and duties of these positions will vary depending on the building and its bylaws.

All told, co-op boards hold an enormous degree of power over their buildings, and over fellow shareholders. This can be a source of significant frustration for co-op residents, but also means that in many cases co-ops are more closely monitored and cared for than condos, and therefore more stable in the long term.