What is a bunker?

A bunker is a high-security shelter designed to protect its occupants from nuclear war or accidents, global pandemics, earthquakes, civil unrest, chemical agents and weather events like tornadoes and hurricanes. These bunkers are usually underground, but they can also be secure safe rooms in existing buildings. They are sometimes referred to as “doomsday bunkers” and they are often associated with survivalists and “preppers” who are preparing for the end of civilization as we know it. But many high-net-worth individuals, celebrities, sports stars, tech executives and hedge fund managers also build secret shelters to house their families and staff in the event of an emergency. Microsoft founder Bill Gates, for example, is said to have large bunkers underneath all of his homes, according to published reports.

Residential bunkers can be relatively simple steel tubes or reinforced shipping containers buried in a suburban backyard or they can be elaborate whole-house structures, or even communities, with multiple rooms, state-of-the-art entertainment centers, wine vaults, hidden escape tunnels and even swimming pools and hydroponic garden systems to grow fresh vegetables. Sometimes decommissioned military sites and equipment, such as missile silos and vast storage facilities, can be repurposed as civilian bunkers. 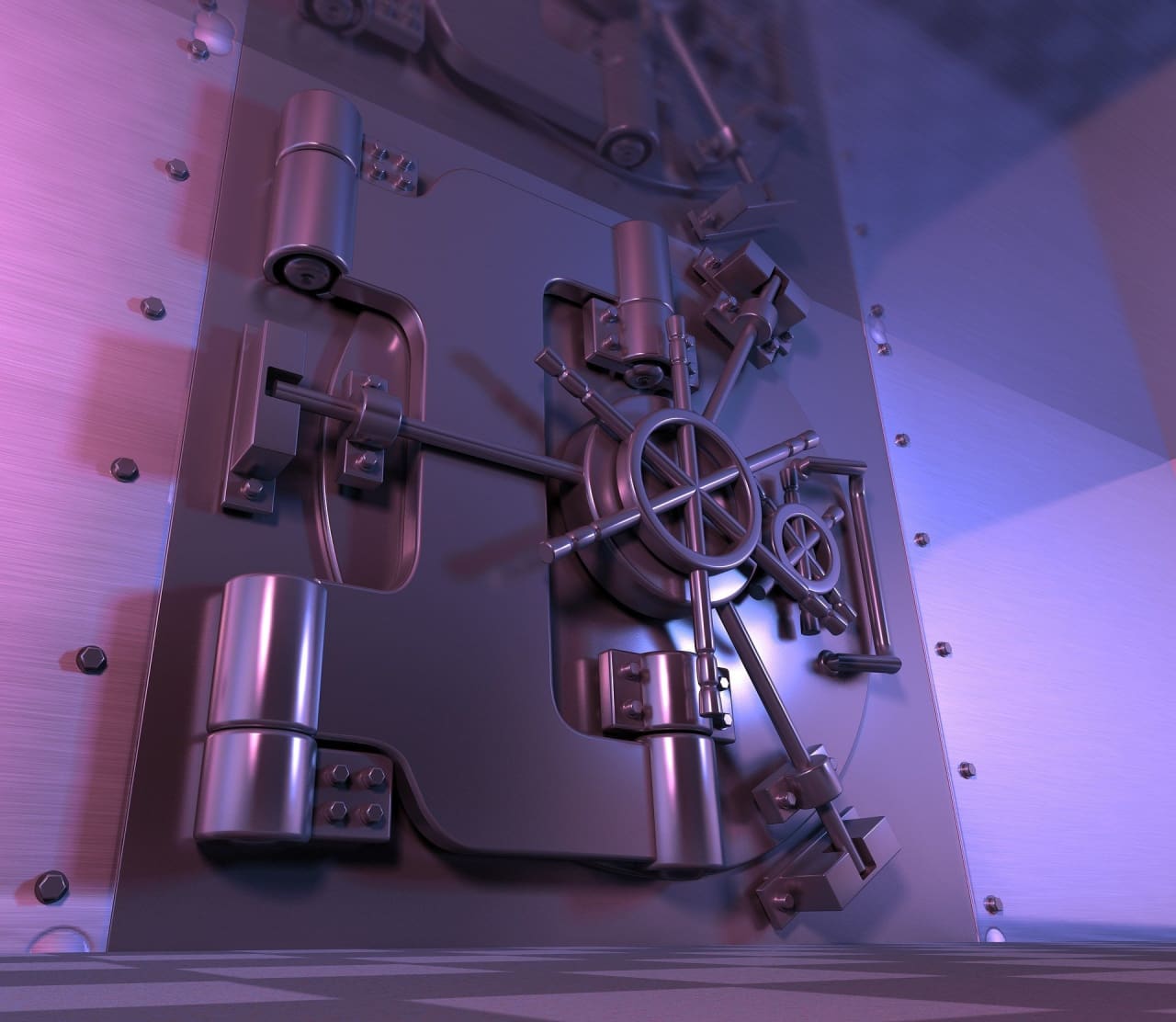 Bunkers are shelters that can protect residents from war or accidents. They come in all different levels of security. Credit: Reimund Bertrams/Pixabay

There are now companies that specialize in the design and construction of underground bunkers, offering everything from weapons rooms to nuclear, biological and chemical (NBC) air-filtrations systems and gastight and waterproof doors. There are also real estate brokers who specialize in remote, off-the-grid properties that would be attractive to buyers who want to build a fortified bunker in a very private setting. At the height of the Cold War and the threat of nuclear war during the Eisenhower and Kennedy administrations in the 1950s and ’60s, residential bunkers like these were known as fallout shelters. They were stocked with cots, blankets, jugs of water and lots of canned goods and dried food.

Today’s residential bunkers are designed to be self-sufficient for just a few days or perhaps a year or more. They typically include storage for food and other essentials, generators, waste-disposal systems, kitchens, sleeping areas, bright artificial lighting and ventilation and air-filtering systems. The U.S.’s Federal Emergency Management Agency (FEMA) recommends a filtered ventilation system that will provide at least 15 cubic feet of air per person per minute. Potable water is also a primary concern. FEMA and other authorities recommend having a gallon per person and pet per day on hand or the ability to obtain that amount of water through water filtration systems, water purification devices, wells, or cisterns for rainwater collection systems. For a group shelter that will be occupied for more than 24 hours, FEMA recommends 60 square feet per person if single beds are used and 30 square feet for bunk beds.

Costs vary widely, but an underground 2,500-square-foot bunker made of reinforced concrete would likely start at around $30,000 for a basic shell and easily go to $60,000 or so for amenities like a bathroom, a kitchen, multiple rooms and mechanical ventilation. Depending on the site, excavation costs can be extensive—having eight to 10 feet of soil over the bunker is the standard recommendation.