A 1031 exchange is a transaction sanctioned by the U.S. Internal Revenue Service that allows a seller to “swap” one “like-kind” investment property for another when buying one of equal or greater value as a means of deferring capital-gains taxes.

The complex process, which is handled by professionals, gets its name from the section of the Internal Revenue Code that authorizes it.

The rules for the swap have been changed numerous times, most recently by the Tax Cuts and Jobs Act of 2017, which limits the transactions to real property, which generally refers to land and anything permanently sited on it, such as homes, apartments, offices and commercial buildings.

Another key change occurred in 1979, when the rules were expanded to include real-estate swaps that are nonsimultaneous but that can be completed in 180 days; this type of swap is referred to as a Starker exchange, which is named for the investor who won the case against the IRS.

A 1031 exchange is applicable only to “like-kind” investment properties—ones that although they may differ in quality, possess the same nature or character—that are located in any of the 50 states in the U.S. or Washington, D.C., and, in some cases in the U.S. Virgin Islands. 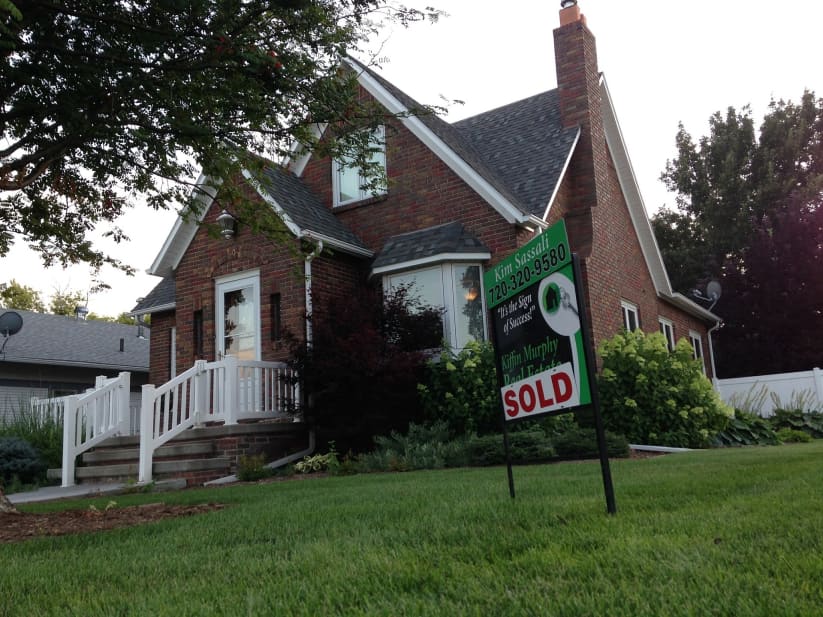 The definition of “like-kind” is rather broad. An apartment building, for example, can be swapped for a strip mall or vacant land, for instance, as long as all the IRS rules are precisely followed.

Although the IRS has ruled that second homes in general are not investment properties, its Revenue Procedure 2008-16 does offer guidance on what would be acceptable for such an exchange.

For a second home to qualify, it has to be a rental property. For at least two years before or after the 1031 exchange:

There’s no limit to the number of times a seller can execute a 1031 exchange on the same property as long as all the IRS rules are followed. In each swap, the capital gains are rolled over until the property is ultimately sold years, even decades later.

Despite all the careful planning, the taxpayer may have cash left over after buying the replacement property. This cash, which is referred to as the “boot,” will be taxed, generally as a capital gain.

It’s not as straightforward as it sounds, because the “boot” also includes mortgage loans and other debts on each property that result in gains to the taxpayer.

A 1031 exchange also is used as an estate-planning tool. When heirs inherit the 1031 exchange property, it’s on a stepped-up Basis, which means the built-up monetary gain disappears. The value of the property at the date of the owner’s death is added to the estate. If the heirs decide to sell it for the amount of the appraised value, they do not pay any capital-gains taxes.

The IRS, being the IRS, has set up a precise procedure for a 1031 exchange that includes a strict timeline that must be followed to the letter.

Here’s how it works.

The taxpayer using the 1031 exchange works with a federally licensed enrolled agent (EA) or a state-licensed tax counsel or certified public accountant.

When the 1031 exchange property is sold, it includes a cooperation clause that informs the buyer that it is a 1031 exchange.

A middleman, also referred to as a qualified intermediary, acts as the principal in the sale of the property and the purchase of the replacement property. The proceeds of the sale go to the middleman, who holds them in a separate money-market account. The middleman is named as the seller, but the taxpayer’s name is recorded on the deed.

The countdown on the timeline starts on the day the sale closes; a replacement property of equal or greater value must be identified and its address sent to the middleman 45 or fewer days later. The taxpayer must close on the sale of the replacement property within 180 days, not 180 days plus 45 days.